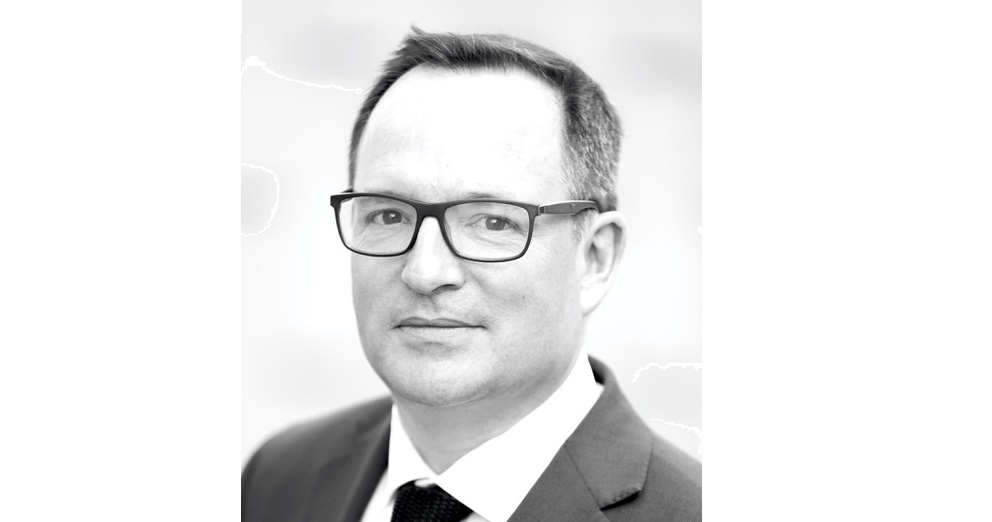 The appointment is the latest in a series of steps taken bySecretary General Joseph McMonigle to invest in world classtalent at the IEF, the world’s largest energy organisation withmore than 70 sovereign members."Tom is a leader in strategic communications and an energyexpert. He comes to the forum with strong track record managing high performance teamsin multinational enterprises and advising heads of state and governments, with a particularfocus on emerging markets," Secretary General McMonigle said."High quality communications are absolutely critical to the forum as we engage withstakeholders around the world, promoting the security and stability of global energymarkets and supporting the transition to a decarbonised economy," he added.

In his new role, Mr Ashby is responsible for the global reputation of the brand and formspart of the leadership team guiding strategy and flagship events. He is the IEF’s chief mediastrategist and spokesperson. He manages relations with traditional media and works withdivisional colleagues to deliver critical data and content that informs the global debate onenergy futures.Many of the forum’s events have moved online since the onset of the COVID-19 pandemic,and Mr Ashby assumes responsibility for the forum’s omni-channel communications,including digital and social media.Mr Ashby was previously Group Vice President, Corporate Communications at Abu DhabiNational Energy Company.

He spent several years as a strategic communications advisorwith clients including heads of state and sovereign wealth funds. He has acted as a founderand advisor at several start-ups in the areas of fintech, investor relations and publicrelations. He began his career as a journalist with Reuters, working his way up from an energy markets reporter in London to postings as a foreign correspondent in Latin Americaand chief correspondent in Nigeria. He moved to the Middle East as Business Editor of TheNational newspaper in Abu Dhabi.

Mr Ashby holds a bachelor’s degree in French with African and Asian Studies at SussexUniversity in the UK and has completed a certificate in Big Data and Social Analytics fromThe Massachusetts Institute of Technology. He served for six years as an executive boardmember of the Middle East Public Relations Association.